On Sunday 10th December 2017 our club held its annual Christmas party at Nortons Park, Wantirna South. Once again Ray Franklin arranged a large number of steaks, hamburgers and sausages from his local butcher and loaves of bread from his local bakery. John Street organised the water urn, gas bottles and other sundries. Denis Reed-Smith the sausage roll, quiche and party pie entree and fruit platter for dessert. The weather was just right and this was taken advantage of by the forty or so present.

Thanks to those that attended and those that assisted in any way with special thanks to June Jacobson for her efforts in buying and wrapping the presents. 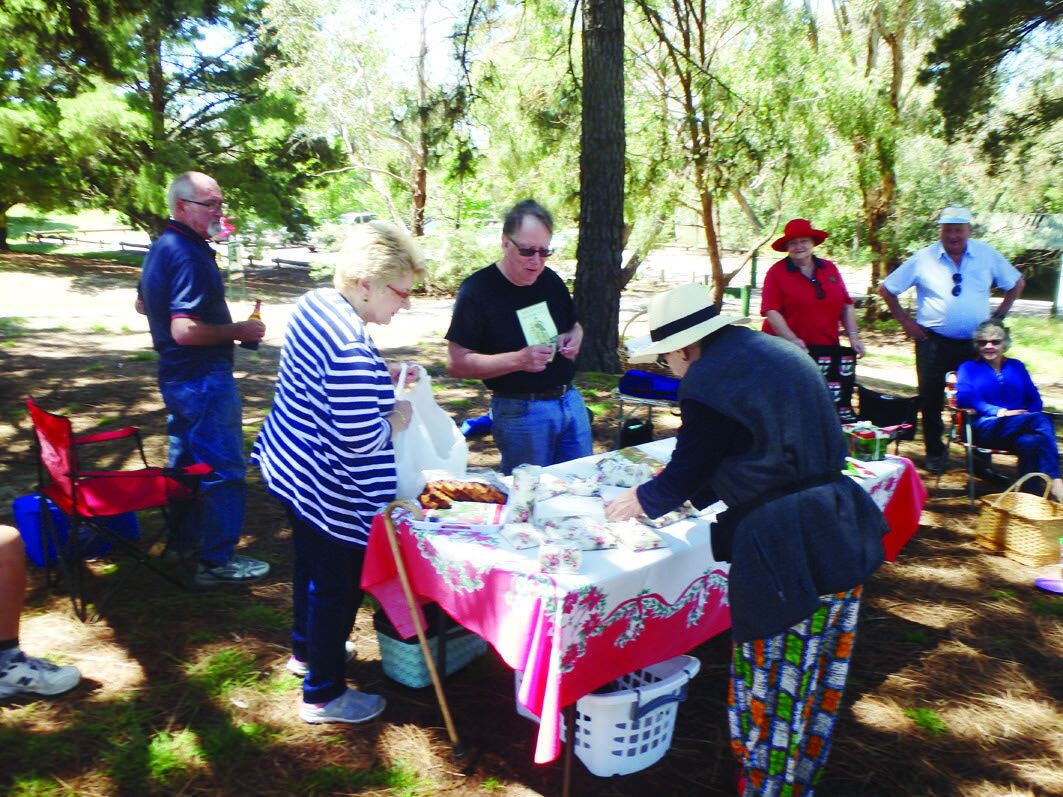 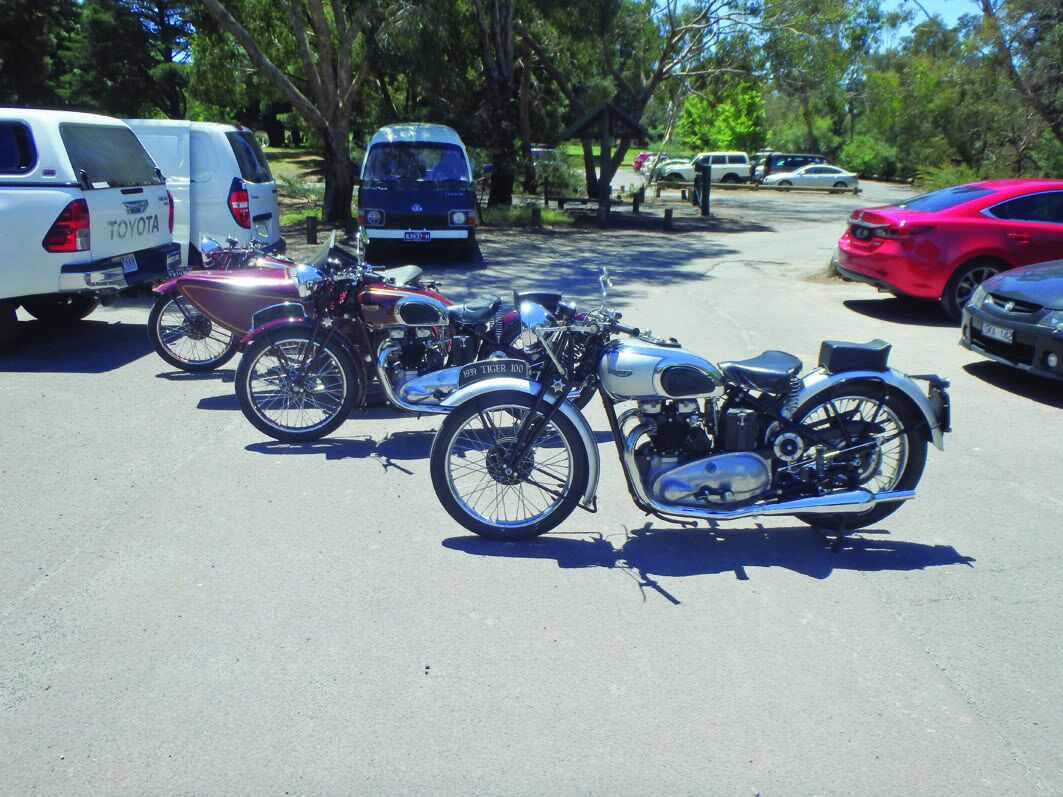 The Triumph's at Nortons Park 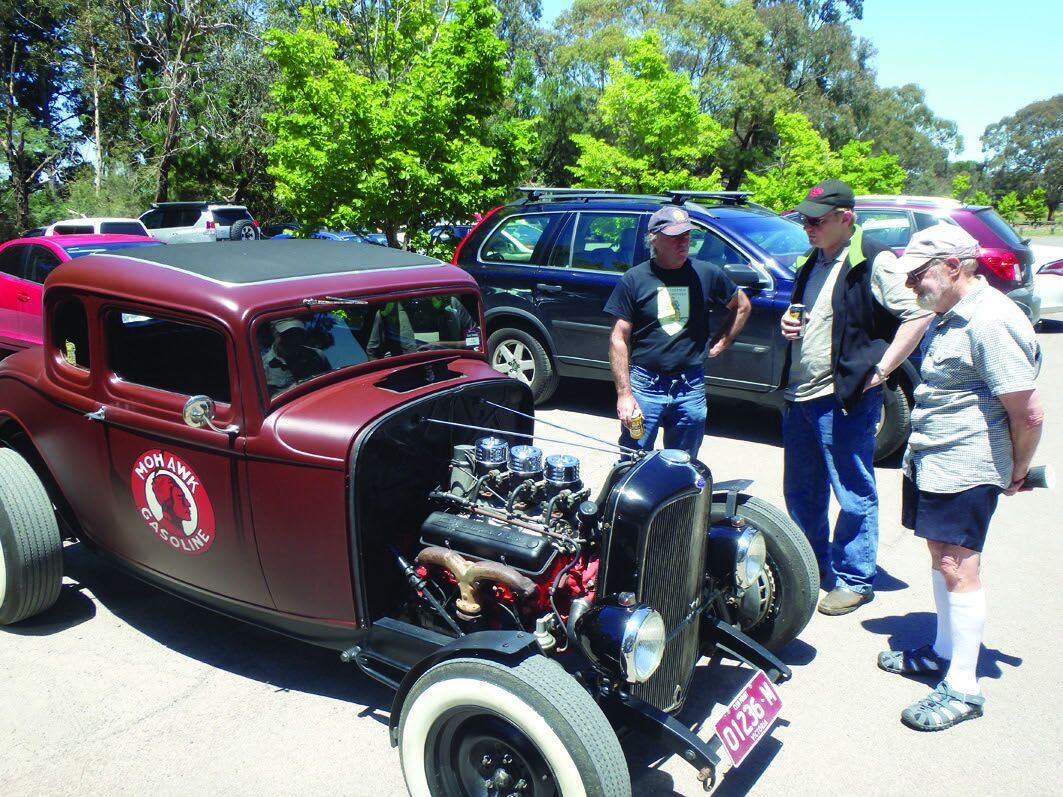