John Fletcher is again organising our Display Day of member’s bikes, with the aim of introducing the general public to the joys of owning, restoring and riding vintage motorcycles. He has arranged to have a band and a sausage sizzle.

John arranged with a photographer from the Leader group of newspapers to take promotional photographs for an article in their local paper. The following members bought along their bikes for the photo shoot: Gil Adams, BSA; John Parker BSA; Michael Harriage, Elliott; Norm Carr, New Imperial and Velocette; John Fletcher, Puch and I bought along John Mepstead’s EWB which he kindly lent the Club for the photo shoot.

Members, please support John's efforts by bringing along your bike or bikes. Even bring some of your unrestored or non club permitted bikes along so that the general public and fellow members can see some of the unseen treasures that are in our member’s sheds.

Club members will be on hand to answer questions and if possible demonstrate their motorcycles. 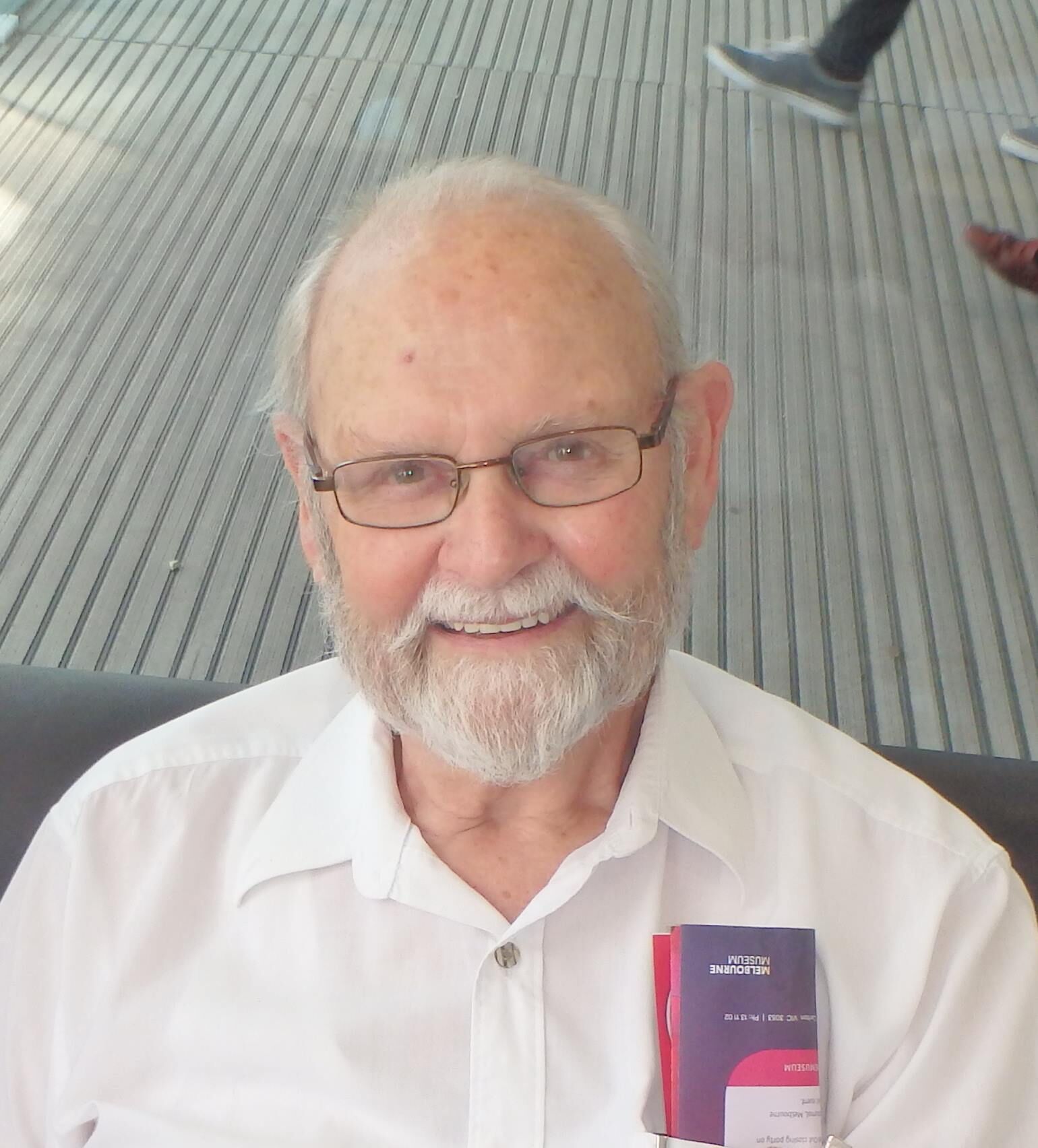